No products in the cart.

Sometimes stubborn fat deposits around such areas as the chin, jawline, knees, elbows, or upper arms will not go away even if a patient loses weight by keeping a healthy diet or leading an active lifestyle.

In such a case, excessive fat will have to be removed with the help of special procedures performed by dermatologists, cosmetologists, aestheticians, plastic surgeons, or other medical professionals.

One of such procedures is the injection of Aqualyx. How exactly does it work? What are its potential side effects? And, finally, how much does it cost? Let’s figure it out together right away!

Aqualyx is a minimally-invasive injectable treatment that destroys localised body fat cells. It has been manufactured by the Italian pharmaceutical company Marllor since 2009.

On a side note: Aqualyx might also be advertised under other names, such as Aqualysis, Aquaplasty, Motolese Solution, and so on.

Among the main areas that might be treated with the help of Aqualyx fat-dissolving injections are:

On a side note: Kybella is another weight loss treatment that aims to destroy fat cells around the small body areas. While CoolSculpting, in its turn, is a fat-dissolving product for big body areas.

Moreover, Aqualyx is also oftentimes used as a body-contouring treatment. Namely, it helps a patient to make their face and body contours well-defined in a minimally-invasive way.

On a side note: Fat-dissolving injections of Aqualyx do not aim to help a patient lose weight. Therefore, they might not be the right treatment for those whose primary aim is to get rid of some extra kilos.

Among the key benefits of the Aqualyx injection are:

On a side note: The above-mentioned benefits of the Aqualyx injection are rather generalized. At the same time, they tend to differ on the basis of each and every individual case.

How Do Aqualyx Injections Work?

Fat-dissolving injections of Aqualyx are intended for professional use. Therefore, they might be administered exclusively by licensed healthcare practitioners.

Here is how it works:

On a side note: It is the task of a certified healthcare practitioner to define how many sessions a particular patient would need to take care of their fat cells since it is strongly individual. While some patients might have to undergo six injections to reduce double chins, others might require fewer treatment sessions.

It is also important to mention that the Aqualyx solution will not provide a patient with an instant result. On average, it might take up to eight weeks until the treatment destroys stubborn pockets of fat.

Despite the fact that fat-dissolving injections of Aqualyx belong to non-surgical procedures, they tend to provide a patient with a permanent result. In other words, dissolved fatty deposits do not usually come back if a patient keeps regular exercise, a balanced diet, a healthy lifestyle, and a stable weight.

On a side note: If the Aqualyx treatment has turned out to be ineffective in taking care of, for instance, submental fat, a patient might consider undergoing more invasive surgical options.

What Are the Potential Side Effects of Aqualyx Body Treatments?

The administration of Aqualyx does not tend to cause any serious complications. However, the treatment might lead to the appearance of the following side effects:

In most cases, these symptoms are temporary. Therefore, they tend to disappear on their own within one week after the treatment and do not require any medical supervision.

On a side note: After the Aqualyx treatment sessions, a patient might also experience light swelling that, on average, lasts for one month. It is the most common reaction while the product destroys fat cells.

If any of the above-mentioned side-effects do not manage to get eliminated naturally, a patient should contact their healthcare provider and ask for a piece of advice or medical help.

To minimize the possibility of the appearance of side effects after Aqualyx fat-dissolving injections, a patient should adhere to a number of simple after-treatment recovery rules for at least twelve hours after the injection. Namely, a patient should:

On a side note: In order to avoid the appearance of any serious complications, Aqualyx fat-dissolving injections should not be performed if a patient has health issues (for instance, the disease of the lymphatic system, problems with fat processing, etc.) or skin diseases around the injection site. As well, the treatment is contraindicated for those who are allergic to deoxycholate since it is the main active component of the product.

Related to this article, you can also read our article Dermal Fillers: An Alternative to Plastic Surgery. If you are interested in learning more about dermal fillers, then follow the link.

How Much Does Aqualyx Cost?

Under normal circumstances, the injection of Aqualyx is not covered by health insurance. The main reason for it is that it is a cosmetic procedure with primarily aesthetic aims.

Thus, a patient should be prepared to spend a substantial amount of money in order to get rid of the double chin, back fat, or fat in the under-buttocks area with the help of Aqualyx.

On a side note: While some medical professionals charge patients per vial, others take a fixed sum of money per area during Aqualyx injections. On top of that, some of them have special discount programs for patients who need to undergo multiple sessions.

On average, a single session of Aqualyx injection into the double chin (or any other area of a similar size) tends to cost around $1.000. However, it strongly depends on:

On a side note: If you are a certified healthcare provider who is currently looking for the most advantageous prices for medical and cosmetic injectables, you might buy Aqualyx online. This way, you will be able to save a substantial sum of money, as well as take advantage of wholesale discounts and fast delivery.

All in all, Aqualyx is an advanced treatment for localised body fat cells. It helps to permanently take care of double chin, back fat, and under-buttocks fat in a minimally-invasive way (still, a patient will need to maintain a healthy lifestyle in order to prevent weight gain and, as a result, new formation of fat pads after the procedure).

On top of that, the injection of Aqualyx is considered to be a safe treatment with little to no side effects. Thus, it is definitely worth its money (on average, about $1.000 per session).

So, get in touch with your healthcare provider right away and get your excessive fat reduced with the help of Aqualyx! Remember, your beauty is unique. So, stay beautiful at all times! 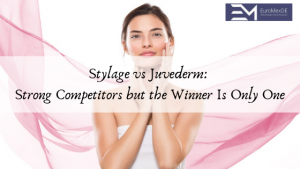 Stylage vs Juvederm: Strong Competitors but the Winner Is Only One 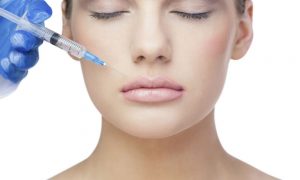 The best dermal fillers of 2022 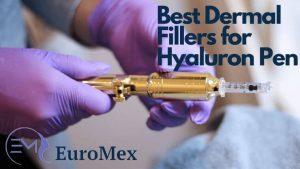 What are the Best Fillers to Use for Hyaluron Pen? 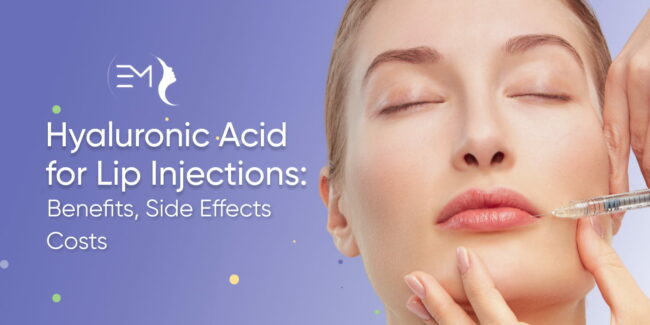 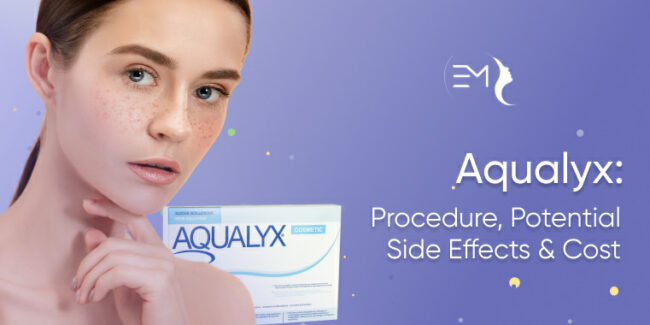 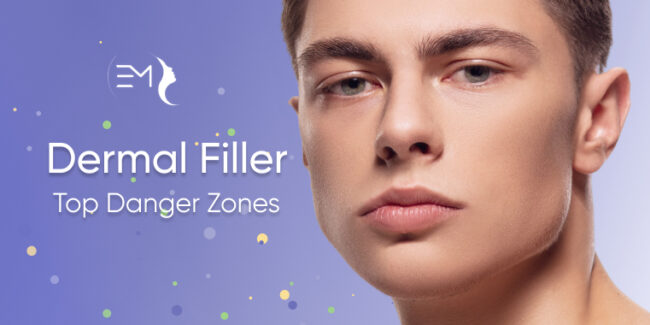 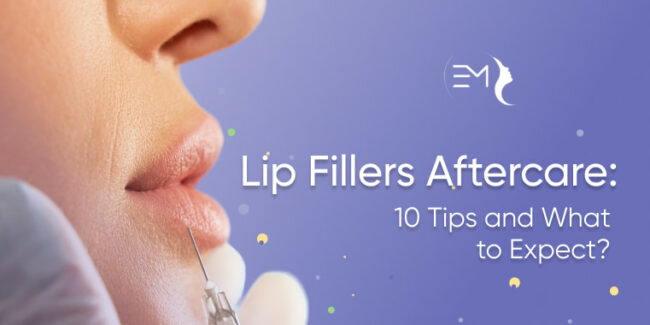